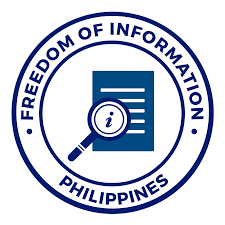 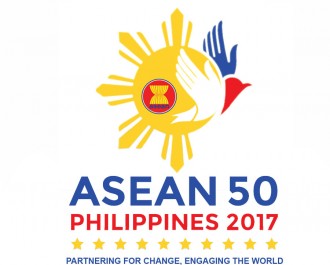 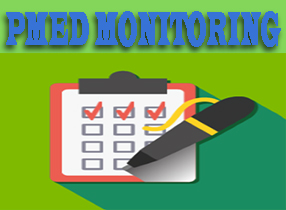 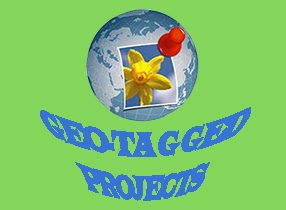 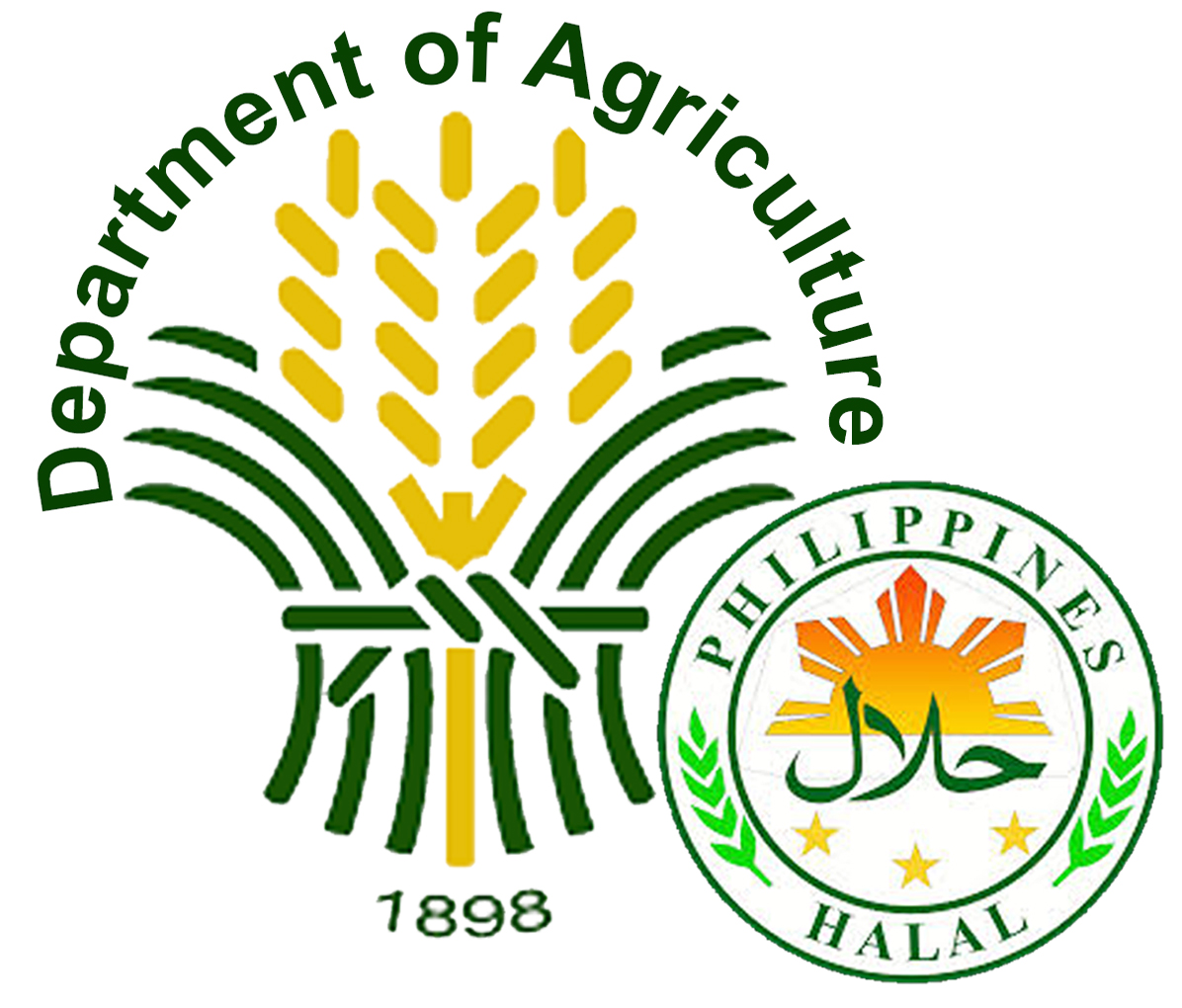 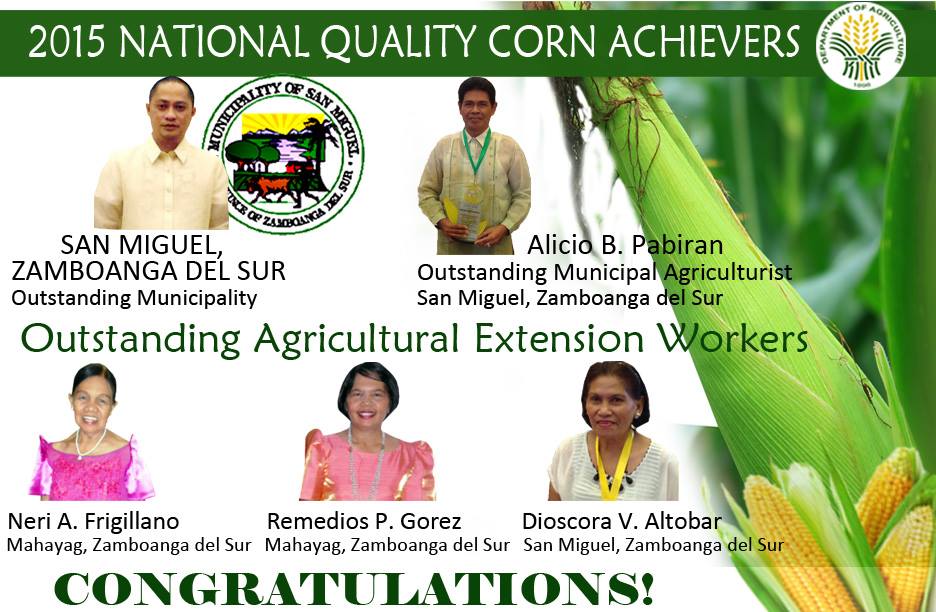 Among the corn achievers in different regions nationwide, the Local Government
Unit of San Miguel, Zamboangadel Sur was awarded Outstanding Municipality during the
3rd National Quality Corn Achievers Award in Pampanga.
The awarding was conducted along with the celebration of the 11th Philippine
National Corn Congress. Bearing the theme “Moving Forward, Enhancing Competitiveness:
Philippine Corn towards ASEAN Integration,” the Philippine Maize Federation,
Incorporated in collaboration with the Department of Agriculture gave recognition to the efforts and contributions of corn stakeholders on the increment of the corn industry in the country. 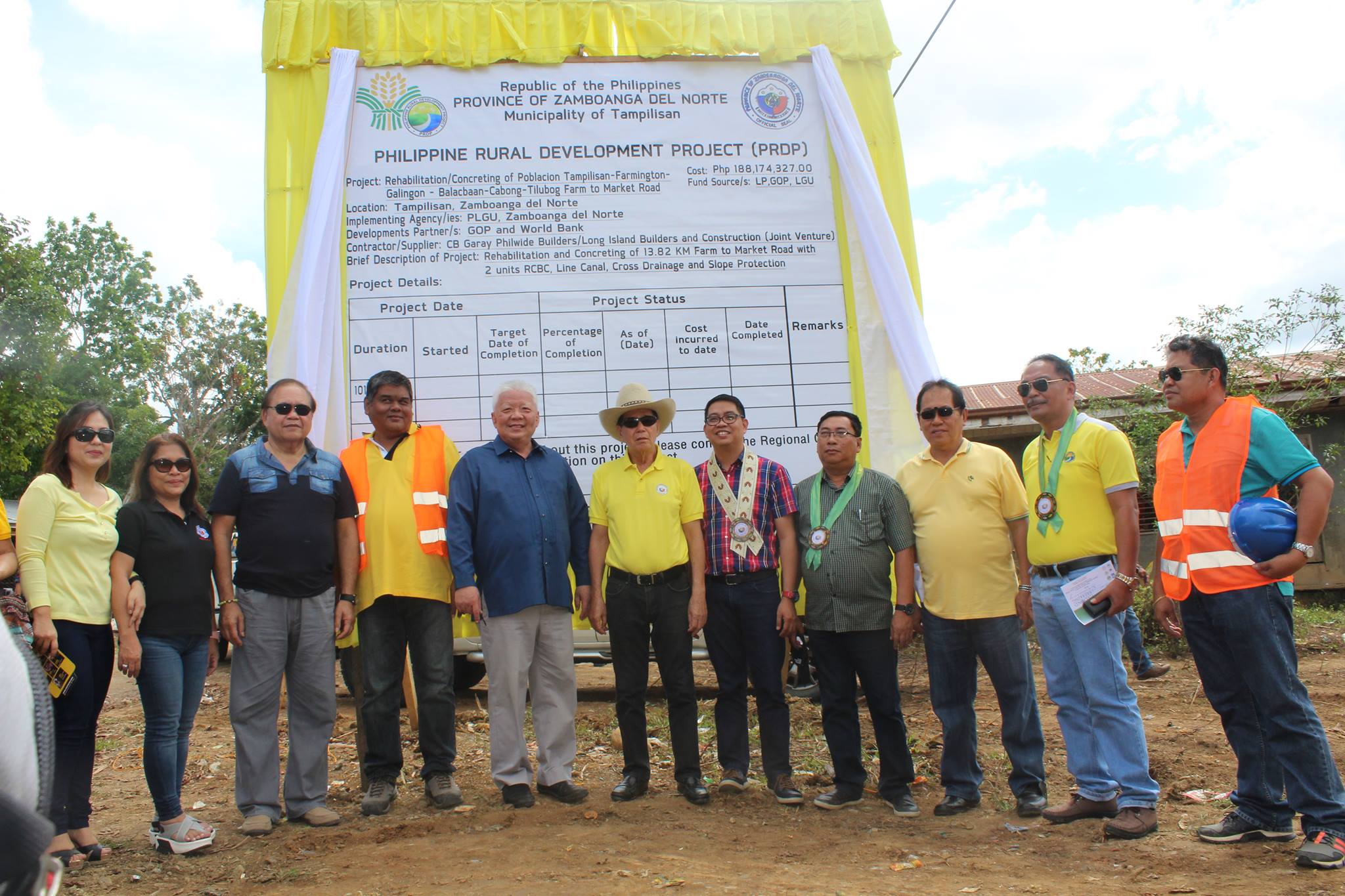 “Bantayan natin na maayos ang pag-implementar ng kalsada dahil ang magbabayad nito ay lahat tayo, ang mga anak at ang magiging mga apo natin.”
National Deputy Project Director Arnel V. De Mesa of the Department of Agriculture’s Philippine Rural Development Project (DA-PRDP), gave this message recently to the people of Zamboanga del Norte particularly from Tampilisan Municipality after the ground breaking ceremony of the Rehabilitation/Concreting of Poblacion- Farmington-Galingon-Balacbaan-Cabong-Tilubog farm-to-market road covering 13.82 kilometers worth more than P188 Million.
De Mesa pointed out that PRDP is a loan of the national government from World Bank. The national government has borrowed over US$500 Million for rural development to achieve inclusive growth for both the agriculture and fishery sectors. This will be implemented throughout the country. In the case of Tampilisan, the P188 Million shall be shared of which the 80 percent or more than P150 Million would come from the WB loan proceeds, the Department of Agriculture gives the 10 percent equity while PLGU Zamboanga del Norte has put up the other 10 percent counterpart.